Celebrities Who Have Shown Their Love For Nachos 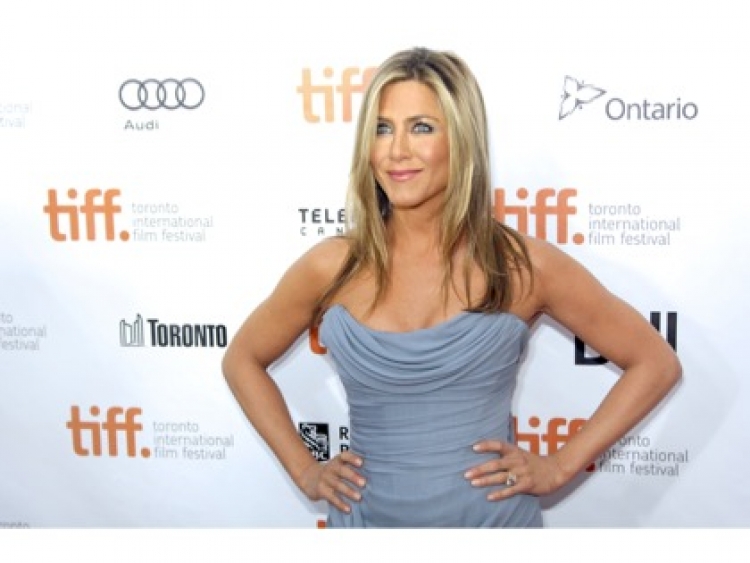 Prince Fielder - Caught on National TV poaching a nacho from a fan, he later admitted he loves them. 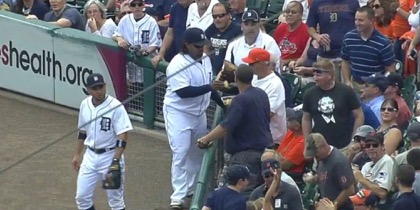 Jennifer Aniston - Caught in the act and professed her love, she should be our national spokeswoman 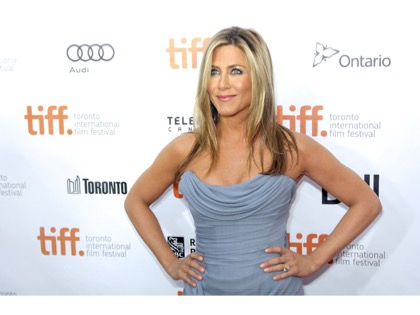 Obama - Next to Bill Clinton I think Obama comes in second as the President that loves being seen eating something. 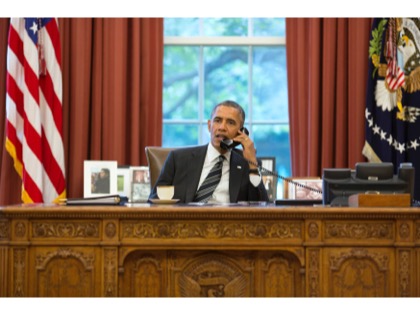 Anna Farris - In her 2013 interview, said she loves nachos so much, she would have made the Cloudy sequel Cloudy With a Chance of Nachos 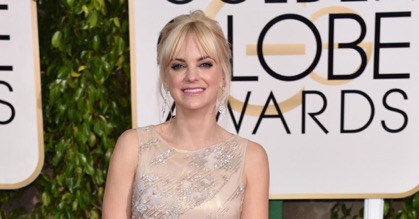 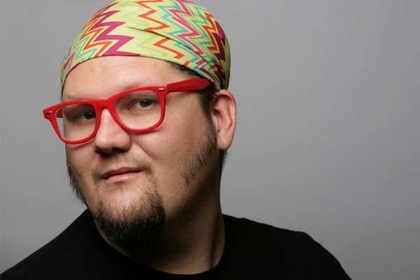 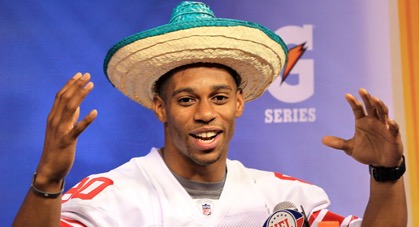 Rick Ross - Even when he went on a weight loss bing, he still said nachos will not be denied. 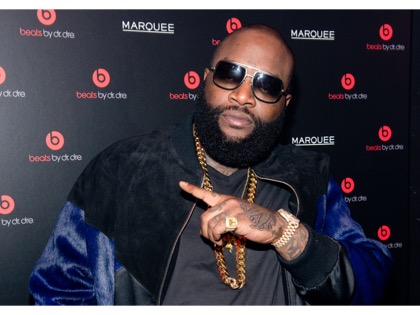 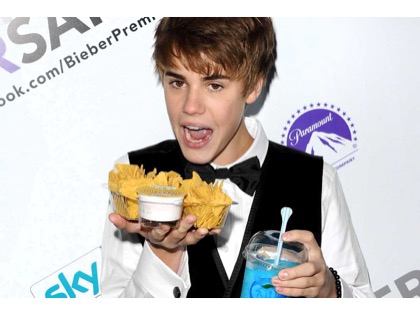 Neil Patrick Harris - Has expressed his love of nachos on Twitter more than once.  He Even posted a pic of his creation. 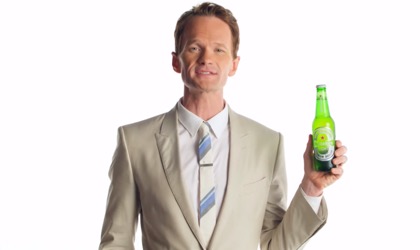 Jessica Alba - In her Maxim interview she enthusiastically said she loves nachos..... and Tequila!!! 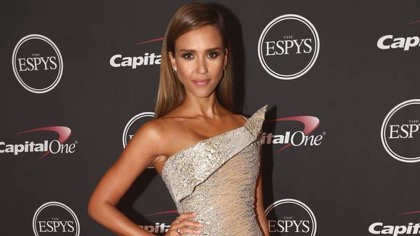 Mark Wahlberg - Love nachos but not enough to put them on the Wahlburgers menu  : ( 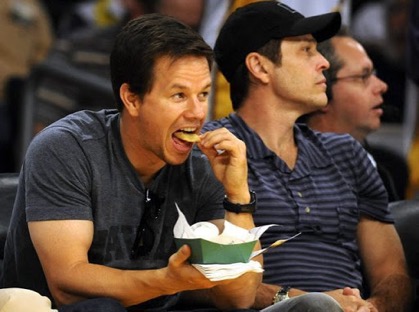 Jennifer Lopez - If nachos go to her ass then she really loves them. 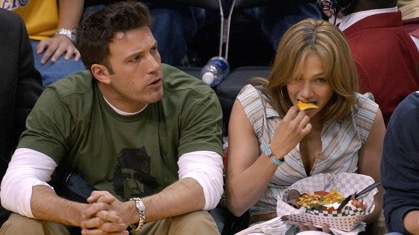 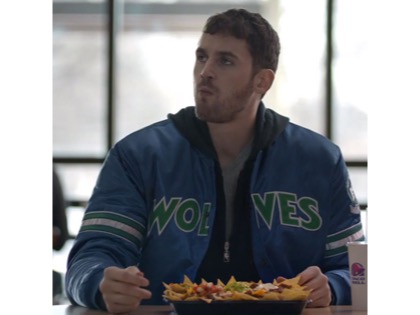 Jimmy Kimmel - I challenge Jimmy to eat that platter in less than 25min! 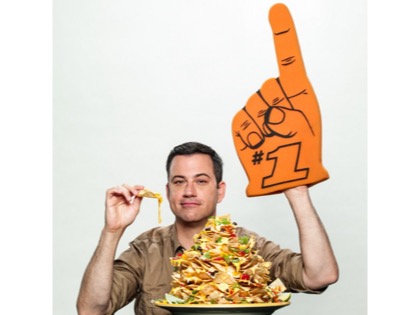 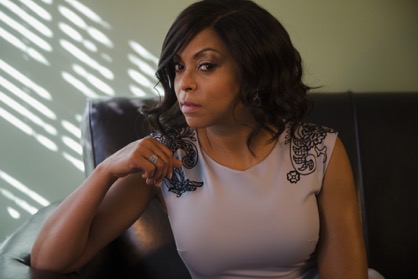 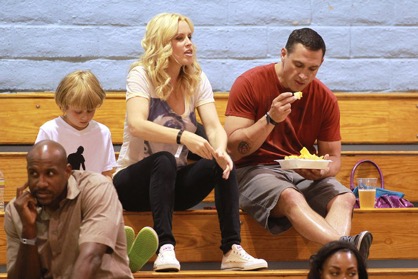 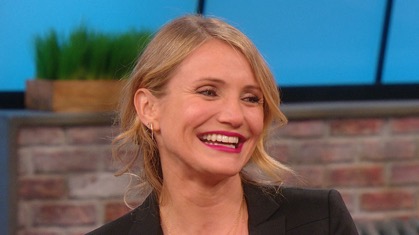 Bo Jackson - Recently at a Sox Surprise day, Bo asked for some nachos then tosses some apparel in exchange.


The following list covers celebrities that have either publicly expressed their love of nachos or have been caught in the act.  Most of these Nachohalics have been covered on similar lists in the past.  It is my hope that we can make this a comprehensive living list that grows over time. Please send any leads to The Nacho Hunter. 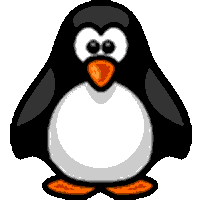 More in this category: « The Nacho Hunter's Favorite Nacho Memes